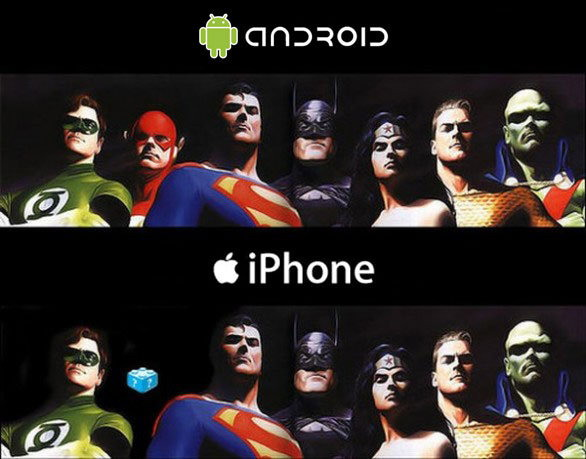 For years Apple and Adobe have been at odds over Adobe’s Flash Player.  You cannot natively view flash animations on Mac iOS, which includes iPhones, iPods and iPads.  What is at the root of this disagreement?  Apple says it’s a security issues.  The late Steve Jobs released a statement in April of 2010 laying out these reasons and citing Adobe’s software as “buggy”, “unstable” and “no longer necessary to watch video or consume any kind of web content”.
These stiff words were met with lots of criticism, with many of those critics accusing Apple of locking out Adobe to keep a grasp on their share of the app market.
You can read more details on this interesting debate here:  http://en.wikipedia.org/wiki/Apple_and_Adobe_Flash_controversy
Posted at 11:54 AM No comments: 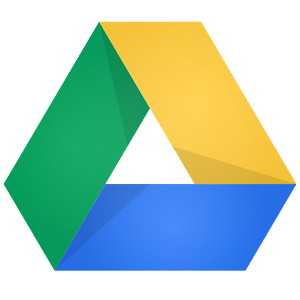 Spring is just days away.  Soon the smell of grass clippings with be in the air, the sound of ball and bat will ripple across hundreds of ballparks around the world, but first Google decided to hit one out of the park on Monday.  DropBox offers 100GB of storage for $9.99, SugarSync  boats a full terabyte of space for $55/month, and Microsoft’s OneDrive offers 50GB for $25 per year.  Then Google began offering a terabyte of online storage for just $9.99 per month.

This is a significant swing and miss for Google Drive’s competition.
Check out this article at TechCrunch for more information.  http://techcrunch.com/2014/03/16/with-its-massive-price-cut-for-drive-google-goes-on-the-offensive/
Posted at 5:56 PM No comments: