The Need for Speed


The Need for Speed

Have you ever been frustrated because your internet speeds seem low?  You aren't alone.  A recent survey by Akamai called "State of the Internet" shows that the U.S. is slipping in the global ranking of internet speed.  While the United States ranks 9th globally in terms of fastest internet, evidence seems to show that U.S. internet companies are doing little to reverse this slide down the rankings. 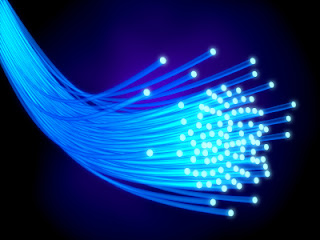 network because of a smaller geographical area, therefore a smaller network to develop.  But these countries seem to be climbing these rankings mostly because of a focus on offering faster, better services.  While companies in the U.S. are content to tout their slower, more expensive products.  Google seems to be the exception, but their ultra fast Google Fiber is slowly crawling across the U.S. metropolitan landscape at a snail's pace.